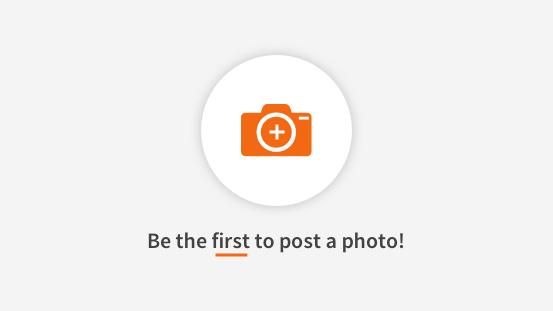 Stir bulgur and boiling water together in a pot; cover and remove from heat. Set aside until water is absorbed, about 1 hour.

Bring a separate pot of water to a boil; cook edamame in the boiling water until tender, about 5 minutes. Drain.

Whisk olive oil, lemon juice, and vinegar in a separate bowl; pour over bulgur mixture. Season with salt and pepper; toss to coat. Cover with plastic wrap and refrigerate to blend flavors, at least 6 hours. 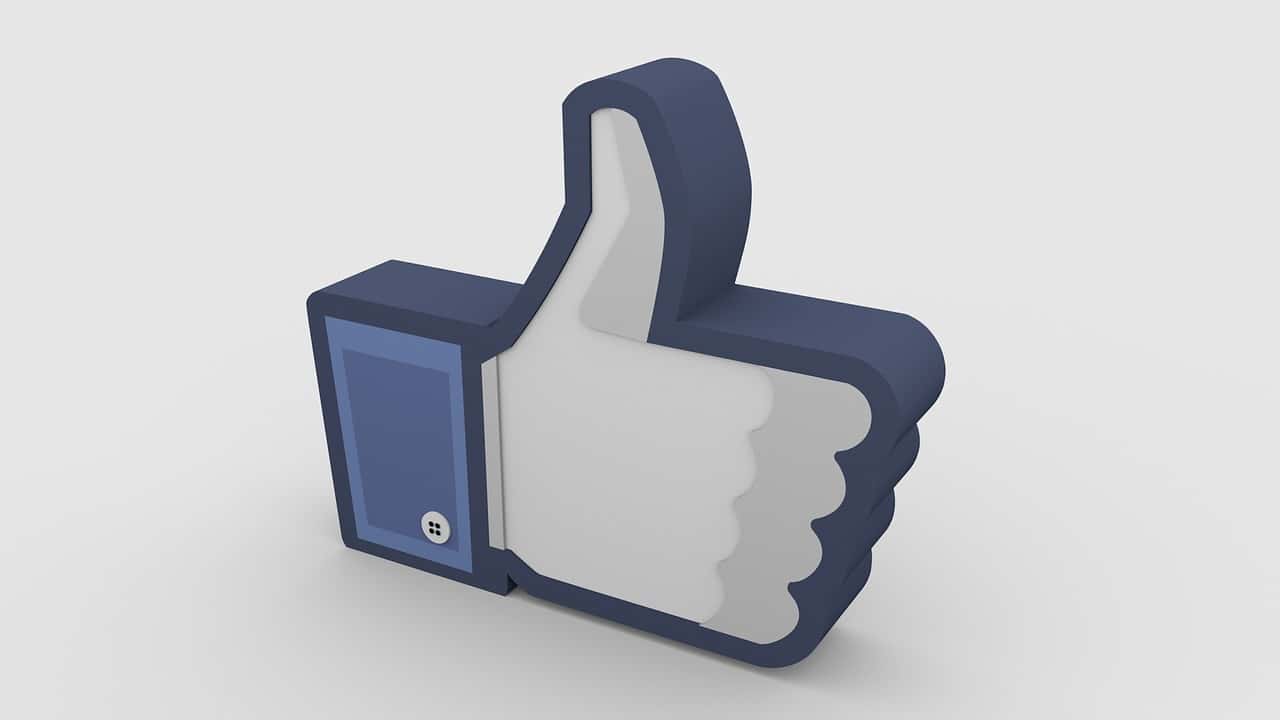 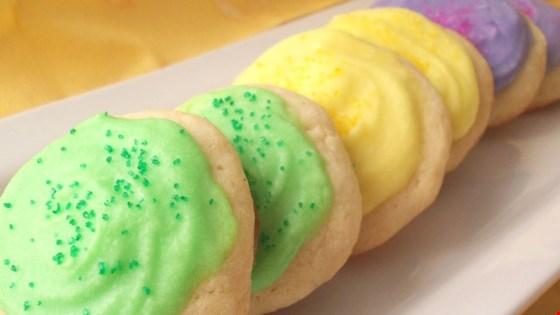 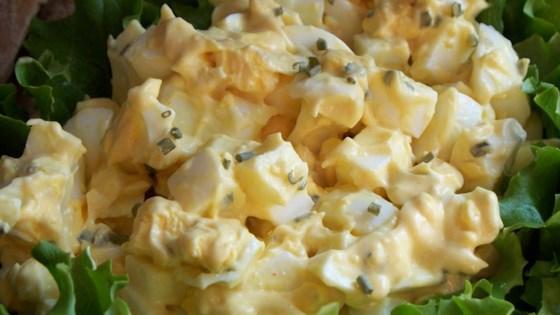 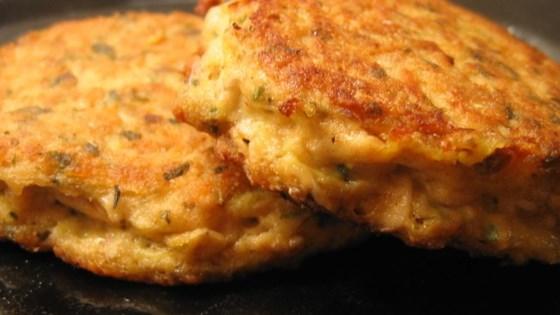 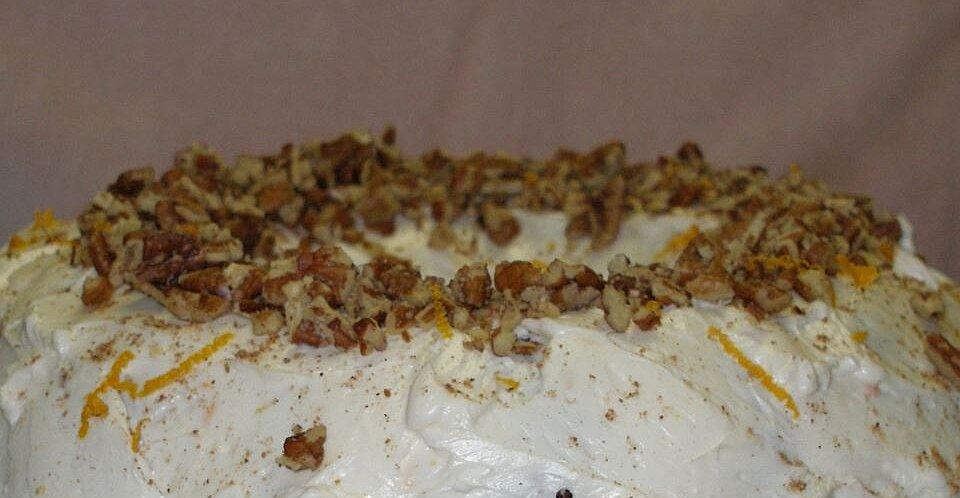 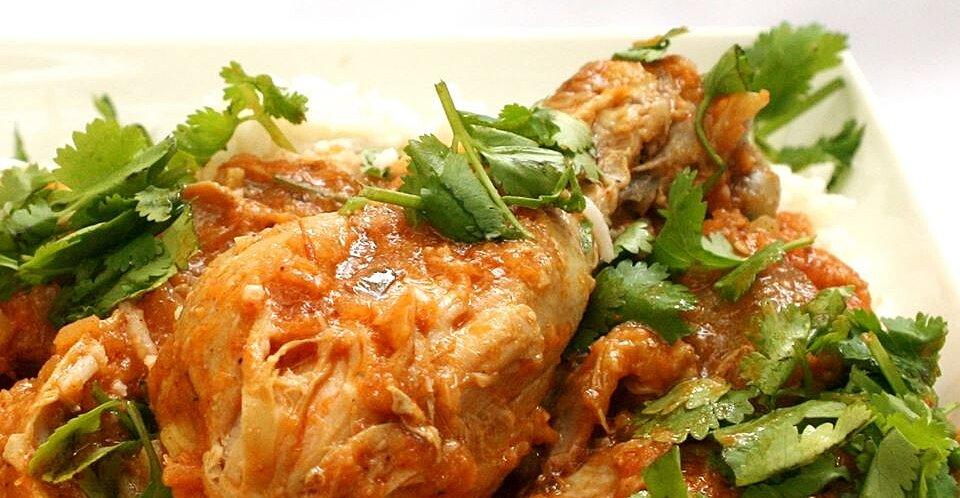